This past Saturday, July 17th, Summer Jam Canada brought a taste of hip hop to Kitchener, Ontario. Dancers and Ontario hip hop artists alike brought flavour to the stage before and in between sets of the featured rappers – Fabolous, Rick Ross, T-Pain and Busta Rhymes! mindyourmind got to join the backstage scene for the day to interview the 4 stars and although we were disappointed they were too busy (we really wanted to ask Busta what it was like going to go to high school with the legendary Notorious B.I.G.!), we did get to talk to some awesome performers, including Spliff Star, Evren, Bishop Brigante and more!

Typically a New York tradition, the festival made its way to Ontario for the 5, 000 excited fans that showed their true love all day! Not only did favourite tracks by all 4 artists drive the crowd wild, but Busta even took everyone back to the old school days when he was just joining the music scene, with songs like A Tribe Called Quest’s “Scenario”, and more recent classics like the explosive “Touch It” and Mariah Carey collaborative, “If You Give It To Me”. T-Pain performed an unreleased single entitled “Rap Song” from his new “Revolver” album for the first time in public! A YouTube video of the performance has already received over 3500 hits in 48 hours.

Here’s what Sheldon had to say about volunteering at the event:

Joining forces with mindyourmind to attend Summer Jam Canada 2010 was an amazing experience. I was honoured to be around my fellow artists, in an environment that allowed close interaction with the people that fans admired from way out in an audience, or from the television screen at home. I spoke to many up and coming artists, while they described their experience in the music industry, and even shared thoughtful advice on kids who struggle with mental health issues. Volunteering with mindyourmind was definitely a positive decision that I made in my life, and the best feeling in the world is hearing artists who spend the majority of their lives trying to get themselves ahead, giving great advice to others on how to deal with all the challenges life has to offer. 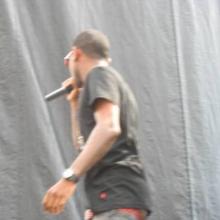 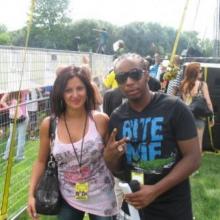 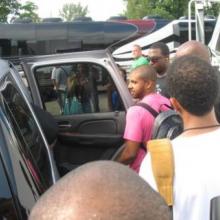 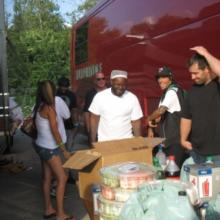 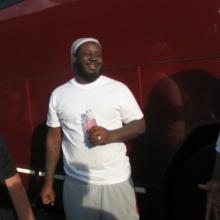 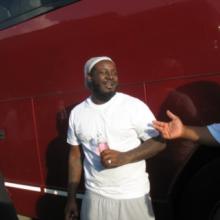 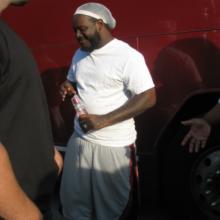 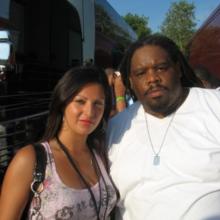 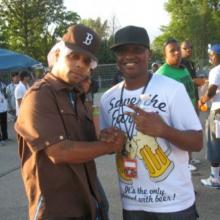 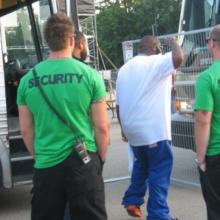 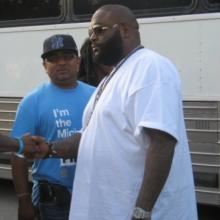 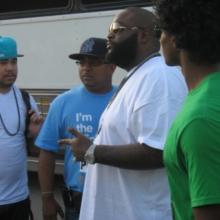 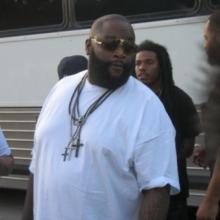 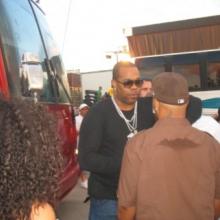 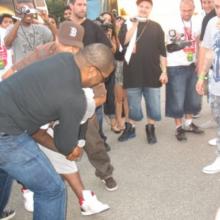 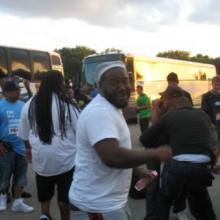